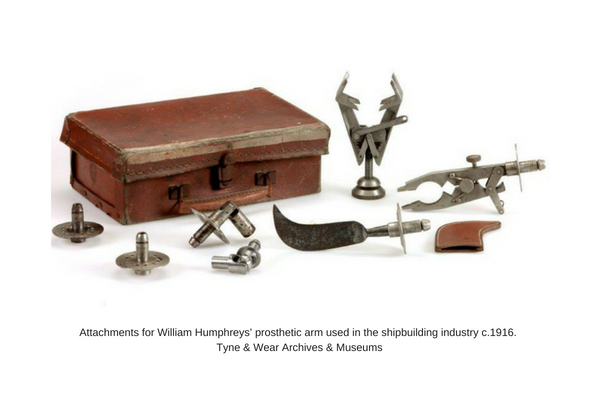 What do we do?

Creative Case NORTH evolved from three regional strands of sector-led activity in 2012-2013, developed in response to Arts Council England’s launch of the Creative Case for Diversity in 2011.

In 2013 it was decided to create a North area context for the work, and the Creative Case NORTH Consortium was formed.  Activity since 2013 has been distributed across the North area.  In partnership with Arts Council England we have supported 10 partnership residencies, awarded 8 bursaries, delivered 9 North area events and produced 1 national event.

Our programmes encourage open dialogue, exploration and exchange of practice.  We have worked with independent artists and curators, museums, libraries, Bridge organisations and arts organisations of all disciplines.